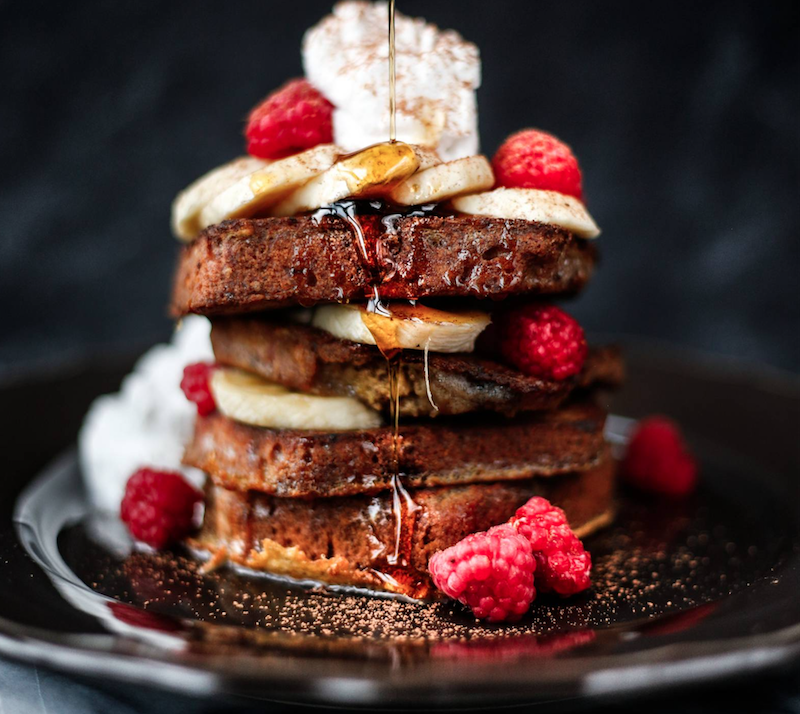 An alternative to eating your banana bread with butter is this utterly awesome French Toast concoction. Use our Paleo Banana Bread along with any fresh berries you have in the fridge like strawberries, blueberries, or raspberries, slice up a banana, and break some eggs. You're ready to roll in 20 minutes.
Prep Time
10 min
Cook Time
10 min
Total Time
20 min
Prep Time
10 min
Cook Time
10 min
Total Time
20 min
Ingredients
Add ingredients to shopping list
If you don’t have Buy Me a Pie! app installed you’ll see the list with ingredients right after downloading it
Instructions
Print
By Tanya Preston
Adapted from Primal Gourmet
Adapted from Primal Gourmet
The Keto Diet Recipe Cafe https://ketodietcafe.com/ 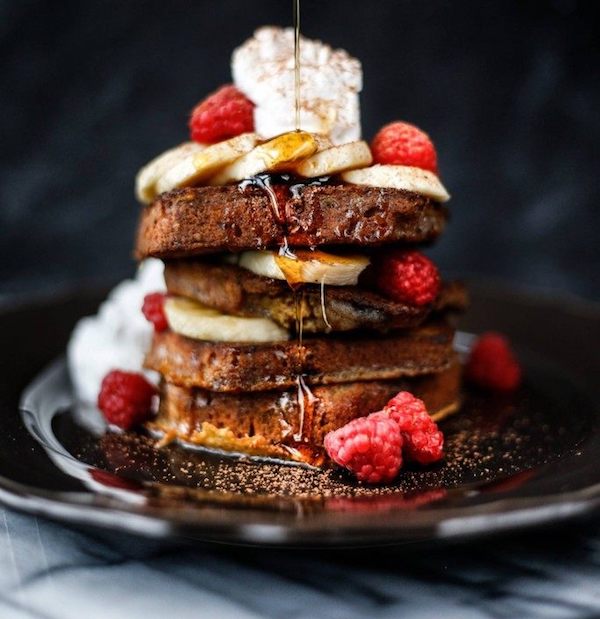 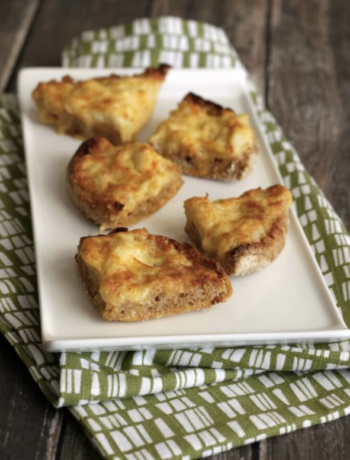 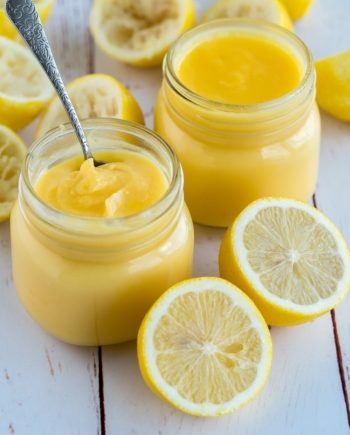