Silicon Valley Elite Are Flocking To The Ketogenic Diet

I thought this was an interesting article so I included it in this week’s news posts. Apparently the Ketogenic Diet is catching on with the affluent and ‘elite’ crowds in Silicon Vally. In this article and the accompanying video they discuss how Silicon Valley’s venture capitalist are embracing the diet as a way to live healthier and longer.

The video in particular gives an honest assessment of the challenges adapting to a Ketogenic Diet, particularly in the first week or so.  I found myself chuckling a bit with the overall tone of the piece as a “new type of diet” embraced on the west coast, when in fact, as we all know, the diet has been around for over 100 years and is one of the most heavily researched for it’s medical benefits.

A lot of the Silicon Valley elite are doing extreme experiments on their bodies in hopes of prolonging their lives and improving their health. The latest fad among this set is sticking to a so-called ‘ketogenic’ diet that’s exceptionally high in fat and low in carbs and is considered an experimental treatment for diabetes. Think Atkins, but way more extreme.

Ambar Bhattacharyya, a managing director with Maverick Ventures, initially embarked on a low-carb, high-fat “ketogenic” diet during the due diligence process for a startup called Virta Health. The diet was designed to transition his body to burning fat as its primary fuel source, rather than glucose. Those on the diet typically eat less than 30 grams of […]

Read the full article on http://www.cnbc.com/2017/04/28/ketogenic-diets-silicon-valley-investors-body-hack-for-better-health.html 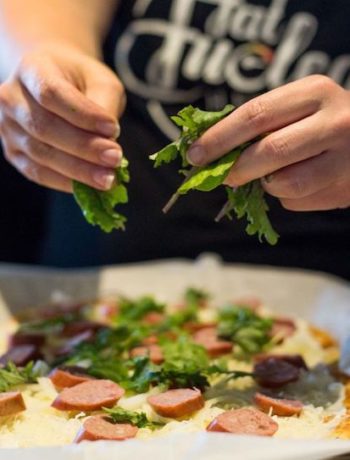 Ketogenic Diet Catching On in Yakima

Food as Therapy for Narcolepsy Patients 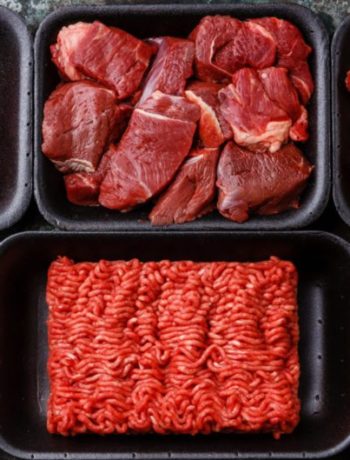 How Much Protein Can You Eat in Ketosis?