Yields 6
Rich creamy pumpkin pie in a cup is how I describe this dessert. With real pumpkin and a touch of vanilla, it's a perfect end to a light meal. The base is similar to a traditional pudding made with hot milk, cornstarch and spices. Here we use cream, pumpkin, spices, eggs, vanilla, sweetener and xanthan gum as the thickener in place of cornstarch. What makes this pudding so light is a mixture of whipping cream, sweetener, and vanilla that's folded into the chilled pumpkin mixture to create a fluffy body somewhat like a light mousse. You'll never go back to regular pudding again. Who thought that Keto desserts could be so sweet?
Pudding Base Mixture
Whipping Cream Mixture
Add ingredients to shopping list
If you don’t have Buy Me a Pie! app installed you’ll see the list with ingredients right after downloading it
Instructions
Calories
382 cal
Fat
38 g
Protein
4 g
Carbs
3 g
Print
By JD Martin
Adapted from Ruled.Me
Adapted from Ruled.Me
The Keto Diet Recipe Cafe https://ketodietcafe.com/ 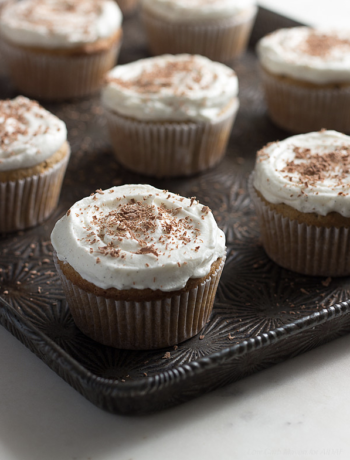 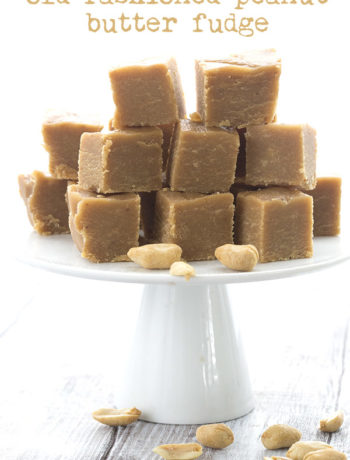